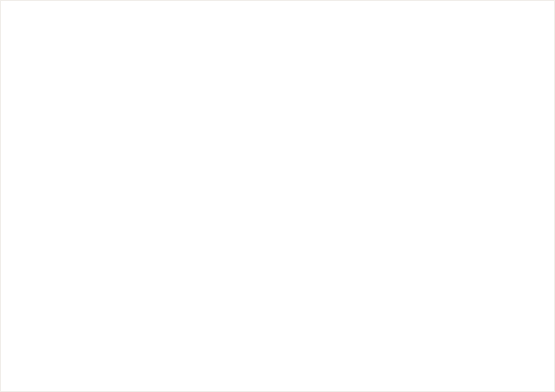 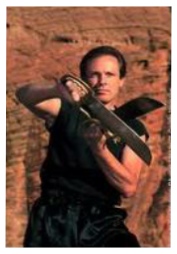 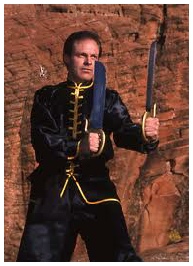 Wing Chun's amazing knife fighting system is a true eye-opener to anyone who is unfamiliar with the combat use of the blade.

Called Baat Jam Doe, or the "Eight Slash Knives", this system teaches the Wing Chun practitioner the reality of the use of, and defence against, any cutting instrument

The Knives teach the Wing Chun practitioner to use both hands simultaneously to deliver cuts and redirect an opponent's force. Whether two knives are held, only one, or no knives at all, the principles teach the practitioner a unique psychology known as "knife hands" or blade awareness.

This psychology gives the Wing Chun fighter an unflinching courage and speed of sensory processing that translates physically as increased speed in movement and a deadly whip-like, slashing power in his attacks

The Baat Jam Doe is the pinnacle of Wing Chun training, and the dedicated practitioner that has reached this stage will see every skill he has gained in Wing Chun become "sharpened" and polished.