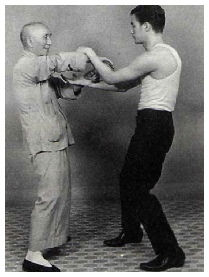 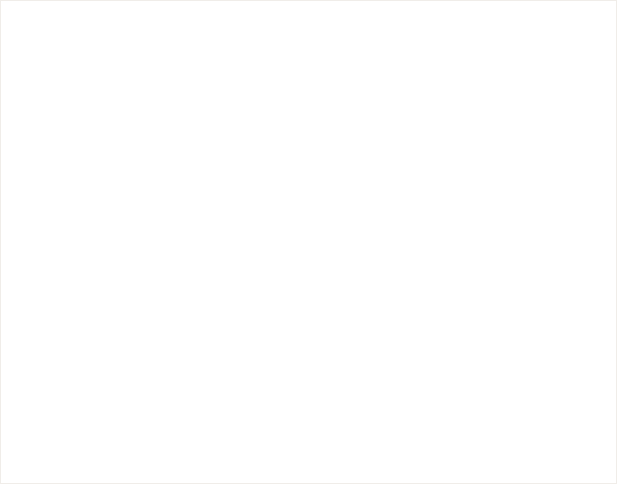 Chi Sao, or "Sticky Hands", is the glue of Wing Chun which binds the entire art together into a complete whole. Every single facet of Wing Chun can be practiced through this powerful exercise, and the practitioner may receive instant feedback on the correctness of every movement immediately. No other training regimen can promise this.

One should never "guess" if a particular attack or deflection is going to work in a fighting environment. Guessing may work on the tournament floor with judges and referees, but guessing and making a mistake in the real world leaves the individual open to very serious consequences. Chi Sao provides the ability to be absolutely assured that each movement is the proper one because Chi Sao teaches the practitioner to adapt to the enemy's movements and to respond instantly with the appropriate responses.

individuals in contact with each other's arms (commonly referred to as the "Bridge").

Through this contact the Wing Chun practitioner can feel minute changes in pressure, direction, power, etc. in his opponent's movement - in effect, being able to read his enemy like a book. Training to engage in this sort of contact gives Wing Chun it's special flavour as a close-in, aggressive fighting system that seeks to completely dominate the opponent quickly through deflective movement and highly effective trapping methods. 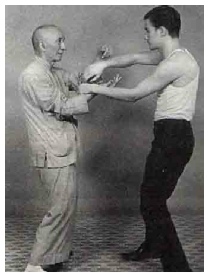