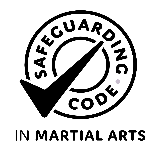 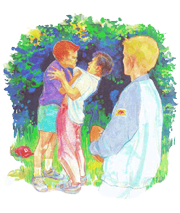 Wing Chun Kung Fu is a no nonsense Martial Art. You learn principles and techniques that you can use after just one lesson. Wing Chun teaches you how to punch and kick using your body structure, so you can beat a much larger and stronger attacker. All movements are highly effective and extremely fast, making Wing Chun’s whip like attacks one of the fastest to be seen in the Martial Arts. This makes Wing Chun Kung Fu an ideal Self Defence system for women, men and children of all ages . This is the system taught to the legendary Bruce Lee by Grandmaster Ip Man and the system that Bruce Lee taught his students when he first arrived in America.

Many Martial Arts take a long time, decades of training before you can become proficient. Training hard in martial arts classes, but it being of no use in a violent street attack is useless. Cartwheels, back flips, high kicks etc. take years of practice. Why spend years training to become a gymnast, when what you want is to learn how to win in a life threatening confrontation now.

We have beginners classes starting soon. Adults, children's classes and kids kung fu in Romford Essex,  for new students coming from all over Havering and Essex.

One of Ip Ching's disciples Ron Heimberger, the Director of the Wing Chun Kung Fu Council (WCKFC) and the Ving Tsun Ip Ching Athletic Association (VTICAA) . Under his direction, we practiced and continue to teach the training methods of Wing Chun according to Ip Man's teachings.

Wing Chun Kung Fu is that martial art. This system of Self Defence is very unique. It is where Bruce Lee gained an understanding of such principles and methods as Chi Sau (Sticking Hands), Centerline, Simultaneous Defence and Attack, Short Range Power (Inch Punch), the Art of Fighting without Fighting (Non-Contention), and Trapping. 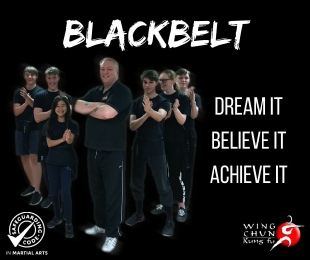 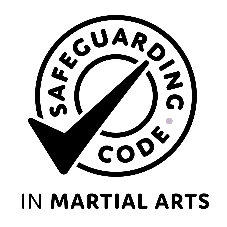