Wing Chun Kung Fu is that martial art. It is where Bruce Lee gained an understanding of such principles and methods as Chi Sau (Sticking Hands), Centerline, Simultaneous Defence and Attack, Short Range Power (Inch Punch), the Art of Fighting without Fighting (Non-Contention), and Trapping. 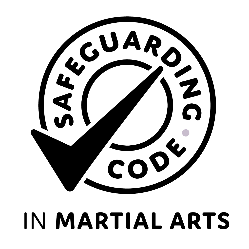 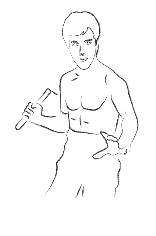 Wing Chun teaches you how to punch and kick using your body structure, so you can beat a much larger and stronger attacker. All movements are highly effective and extremely fast, making Wing Chun’s whip like attacks one of the fastest to be seen in the Martial Arts.

One of Ip Ching's disciples Ron Heimberger, the Director of the Wing Chun Kung Fu Council (WCKFC) and the Ving Tsun Ip Ching Athletic Association (VTICAA) . Under his direction, we practiced and continue to teach the training methods of Wing Chun according to Ip Man's teachings.